Why it is beneficial to hire a taxi to the Tomorrowland festival? 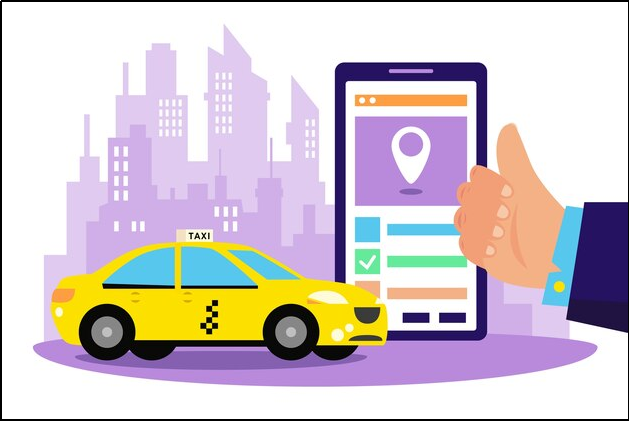 The festival is a celebration of the best in dance music, with the world’s greatest DJs and producers performing across 13 stages. The Tomorrowland festival is one of the most popular festivals in the world. It is a three-day event that takes place in Boom, Belgium. The festival started in 2005 and has been held every year since then. The festival was named after Disney’s movie “Tomorrowland” which was released in 1954.

People who want to go to Tomorrowland have to either take a train or a plane from their home country to Belgium. These are usually long journeys so people can only plan for the weeks before the event starts.